What You Should Know About Cremation as a Catholic

Posted on January 10, 2022 by McVeigh Funeral Home, Inc. under cremation services
Comments Off on What You Should Know About Cremation as a Catholic 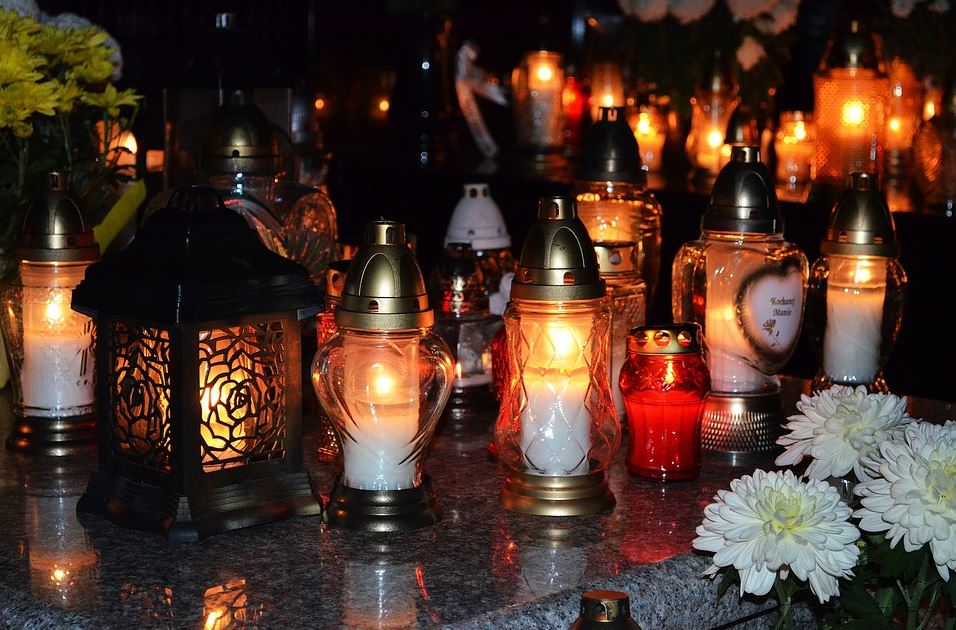 Can you be cremated as a Catholic? The short answer is yes. However, suppose you are dealing with non-Catholic cremation services in Guilderland, NY. In that case, you may need to get the directors up to speed on the church’s requirements.

To that end, here are some facts you should know concerning cremation as a Catholic.

1. Is cremation acceptable for Catholics?

Cremation has been permitted in the Catholic church since 1963, following the Vatican’s decision to lift the prohibition.

However, the pious custom of burying corporal remains is still favored as the church believes in the resurrection of the body.

2. Who decides if I can be cremated?

The decision to get cremated or not is largely yours or your survivor’s to make. However, the church recommends that you discuss your reasons with your priest or other ministers in your parish before going ahead with it.

3. Service or no service?

Funeral homes and similar outfits offer the option to get cremated with or without service. However, catholic funerals necessitate a requiem liturgy that can occur at once or in clusters.

4. At what point does the cremation occur?

The catholic church prefers that the deceased’s body be present for the funeral liturgy, after which cremation can then take place.

However, if the situation does not allow things to play out in this order, the cremated remains being present at the mass is also acceptable.

5. Does a person get different funeral rites if cremated?

No. Cremated remains get the same funeral rites and accorded the same reverence throughout the liturgies as they would with the body present.

This principle of respecting individuality irrespective of burial type also applies to why the church frowns on mixing cremated remains with your pet’s or another person’s.

6. What are the acceptable methods of final disposition?

The church prohibits any choice of disposition that involves scattering the ashes either by air, sea or on land. Keeping cremated remains at home and dividing them between relatives are also frowned upon.

Cremated remains of Catholics must be entombed or buried. Options abound between cemetery burial plots, mausoleum crypts, and columbarium niches. With the right urn and state laws allowing, one can also bury ashes in the ocean, so long as that remains its final resting place without scattering in the water. 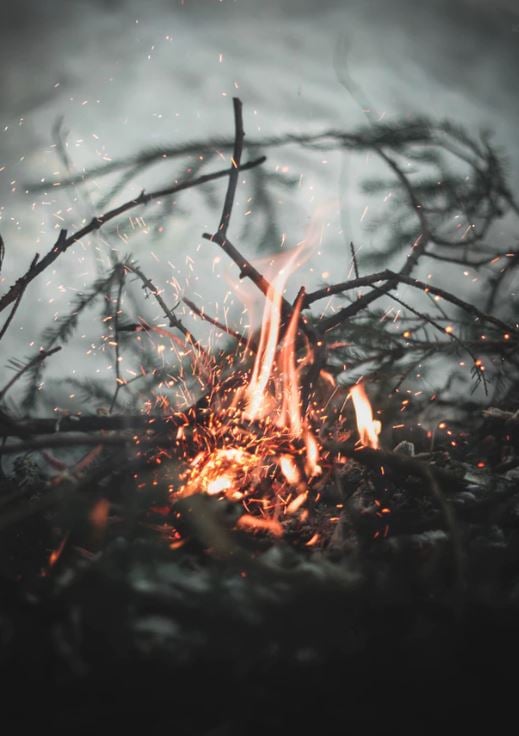 7. What counts as a final resting place?

A final resting place for Catholics is, in simple terms, a site dedicated to the deceased where they can retain their individuality. That takes the mantle at home out of the equation, as well as dividing ashes between family members.

However, one can be memorialized in a mausoleum or columbarium niche. Families can be laid to rest side-by-side on a shared plot in catholic cemeteries or be inurned separately in a cremation grave.

Ideally, something (headstone, plaque, etc.) would be marking each spot with an epigraph identifying the person that rests therein.

We hope this helps. If you are a catholic considering prearranging, you want to keep the above top of mind when you check out cremation services in Guilderland, NY. At McVeigh Funeral Home, Inc., we will work with you every step of the way to ensure you are treated with the utmost regard for your values and preferences. Give us a call or visit us here today.